Happy Valentine’s day from everyone here at Dragondrop. I hope you all are having a wonderful day and someone out there has made you smile. 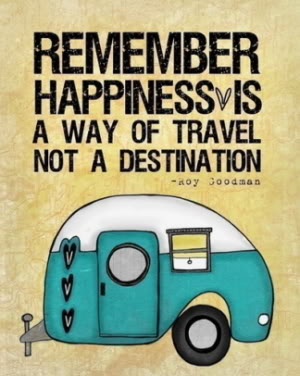 Here is a note of 8 things that happened on February 14th in history;

2. 1895 – Oscar Wilde’s final play, The Importance of Being Earnest, opens at the St. James’ Theatre in London

5. 1929 – Sir Alexander Fleming discovers Penicillin. After leaving a plate of staphylococcus bacteria uncovered, he noticed that a mold that had fallen on the culture had killed many of the bacteria.

8. 1984 – British figure skating couple Jayne Torvill and Christopher Dean skate off with a gold medal at the Winter Olympics in Sarajevo after dancing to Ravel’s Bolero