A busy year. I’ve done more miles in the sky than any other year of my life. This year has had it’s ups and downs but on the whole, it’s been a heck of an adventure. We’ve lost some people (Eddie being the hardest blow for us) and we’ve gained some people. A few births, a few new friendships.

I’ve done a fairly naff job of keeping this blog up to date with things that have been going on. Some years have seen me blog at least once a day, others (like this year) less than once a month. A few factors might be to ‘blame’ for this;

* I’m not as inspired to write.
* Blogging is culturally seen as old hat. A dying form. Vlogging is where the kids is at innit.
* Life has been busy (however, this has proved to be a stimulus to write more in the past so I’m ruling that one out)
* The thought of writing a blog feels like a chore. A task. A piece of work.
* I’ve fallen into the trap of over thinking what I’m doing on DragonDrop. If I’m regular (f’nar) then I don’t need big significant life events to be the excuse to blog. I can blog about any ol’ thing.

Planning and sequencing should not prevent content being shared. Randomisation of outpourings is AOK.

So – I need to get inspired more, the rest will follow. Observe and document.

Into next year then. Notes to self: Create more. Actually produce more things, be prolific with my outpourings. I made a note on twitter the other day about how;

I’m going to try and stick to that. This involves repairing my LOMO LCA (a call to Roger Lean is in the offing). Pairing that with my Olympus OM10 and I’m laughing. This does tally in with my ‘create more’ edict. Create more [not just worky] stuff.

I’m currently sat in the Squinting Cat. Tiring the girls out before tonight’s NYE proceedings. Wondering and pondering.

Went out walking with a friends new pupper the other day and today.
I took some photos. Here’s an album. 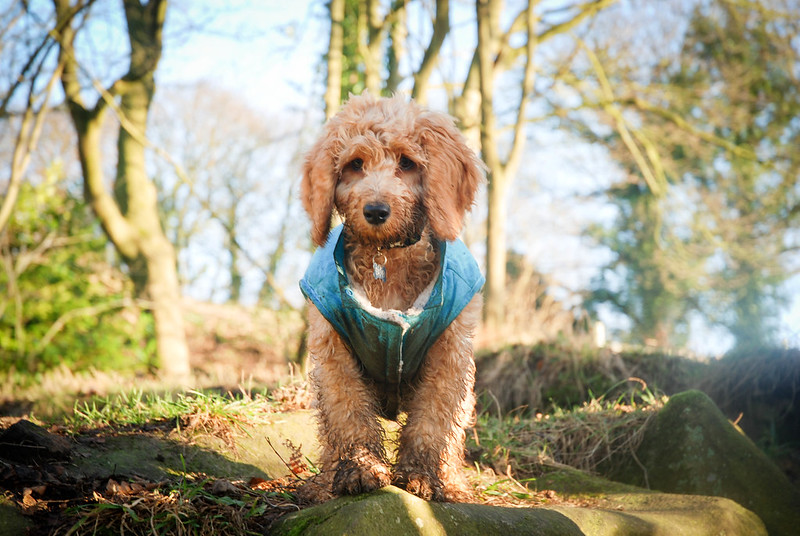 Off to a party soon later.. we’ll half of us are. Jay is babysitting the Annie-Mo, Felix (18) is off to a party. He’s been steeping vanilla in a vodka for the past two months to make special drink. This strikes me as incredibly organised. I’d have never of pre-planned fun to such opulent detail when I was an 18 year old.